2019/03/12|By: صحيفة الأصالة|Posted in: News
Home » News and Articles » News » “Pepita” wins the golden medal in the Mares Championship for Akmal Stud

In the 20th edition of the Sharjah International Arabian Horse Festival, the gold medal in the Mares Championship category was awarded to Pepita (Ekstern x Pepesza) of Akmal Stud owned by HH Prince Abdul Majeed bin Sultan bin Abdul Aziz, adding to their list of achievements four months after “Anood Al Nasser” earned the golden medal in the 38th International Championship in Paris.

Pepita had stunned the crowd and convinced the referees to get the highest grade, scoring 93.38 points during the 10-year-old and above Mares show to qualify for the final and take the lead. 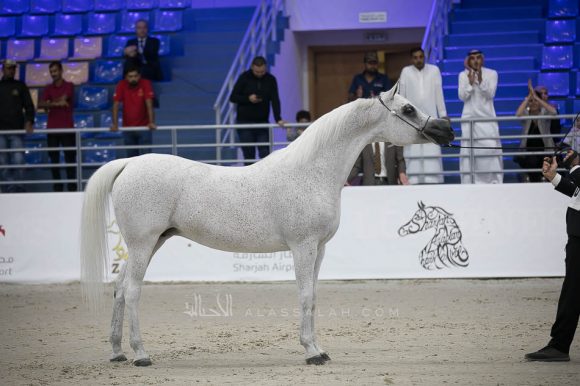 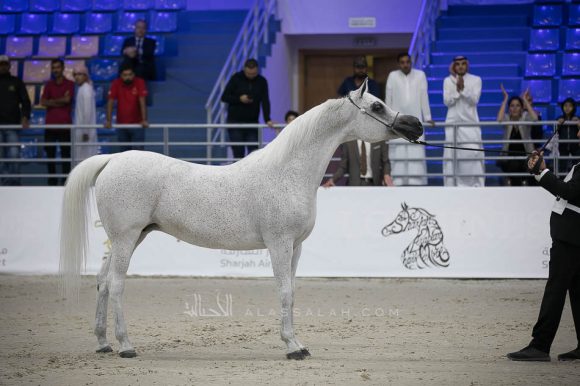 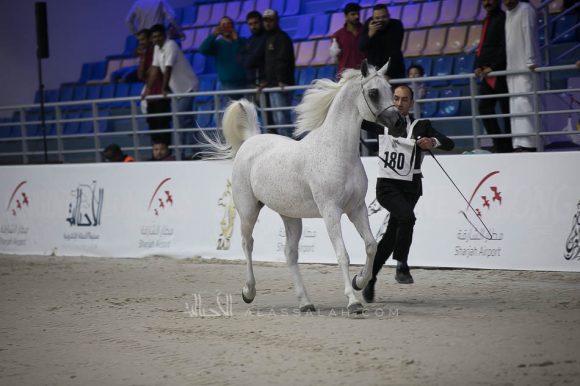 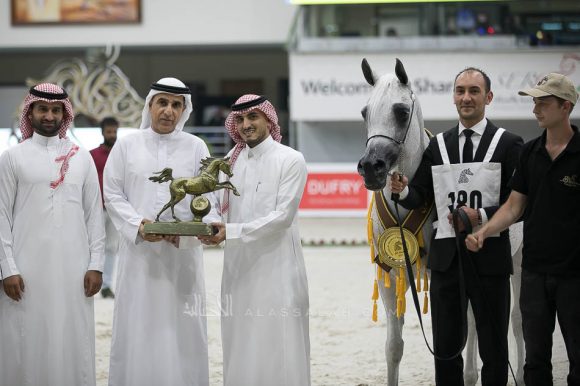 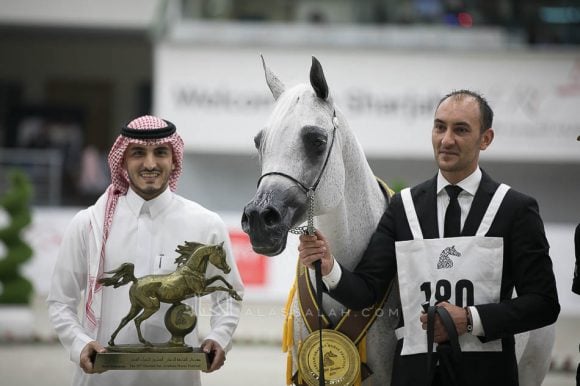 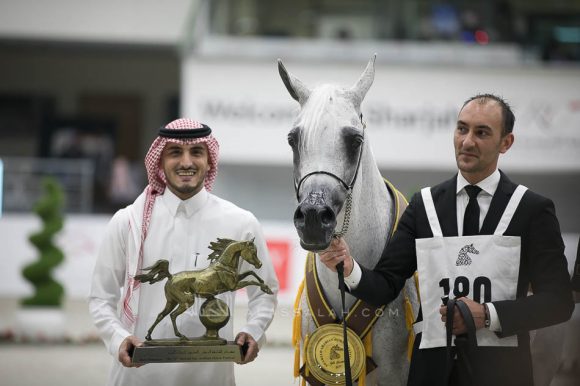 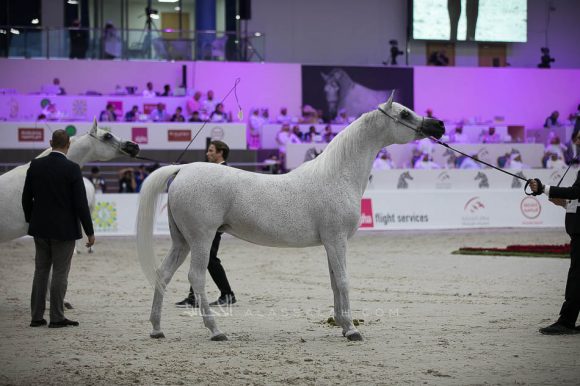